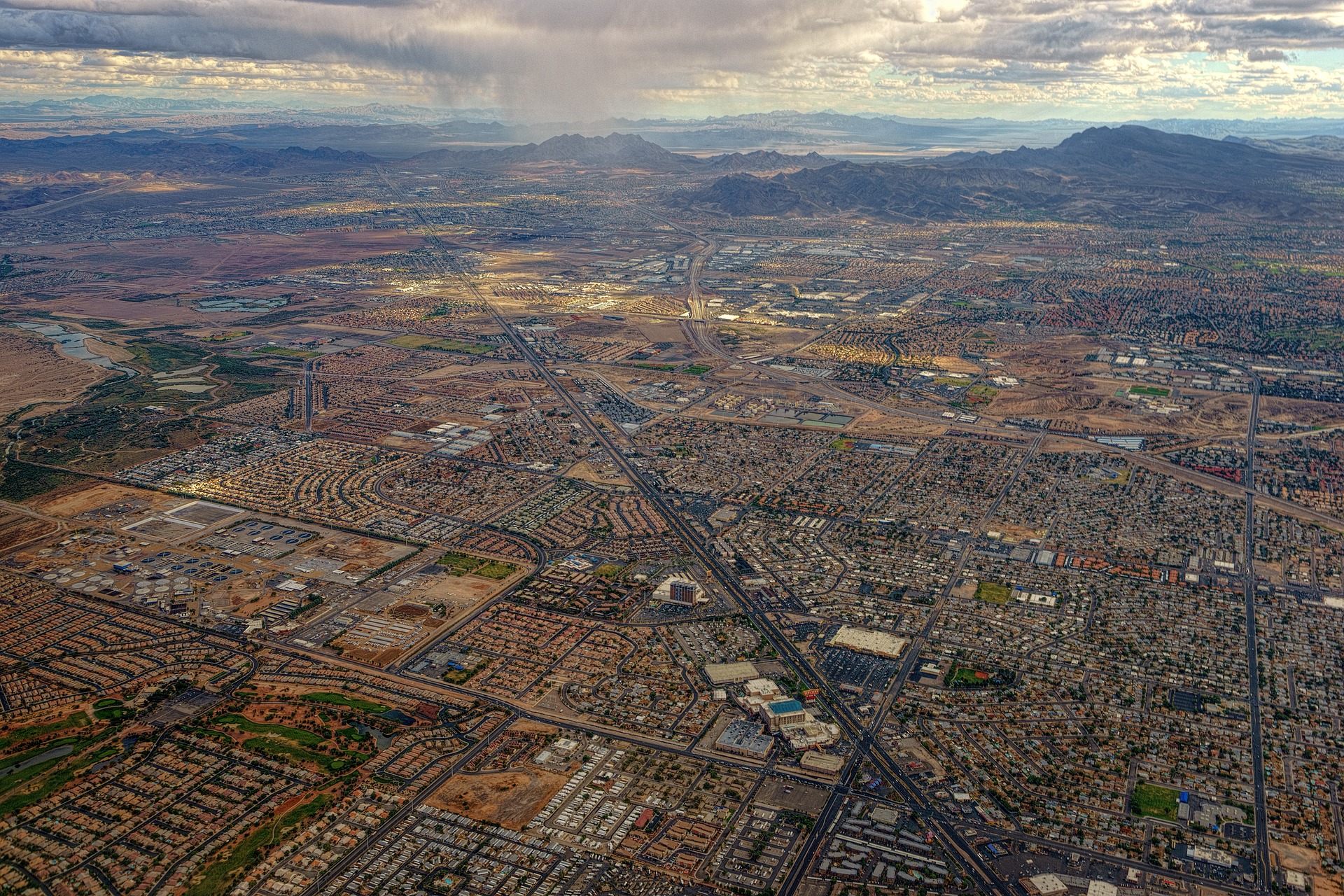 Las Vegas By The Numbers

Packing up all your things and moving to a new city does not have to be scary, even if you will only be living there for a few months. If all you know about Las Vegas is gambling and it being the typical party destination, it’s time to get more educated on the topics that are not as commonly known.

Whether you are moving to Las Vegas for work, or are just staying there short-term, it is still useful to know the crime rate, economic growth, and the median income so you can get the most out of your time there.

According to Neighborhood Scout, Las Vegas falls to being only 12% safer than other cities in the United States. Comparing Las Vegas’ crime rate to the national average, there is only a slight difference between the two. Per one thousand residences, the national crime rate average is a 4, in Las Vegas, it is a 6.37. The safest neighborhoods and streets in the Las Vegas area are Villa Ridge Dr, Crown Ridge Dr, Racel St and Maverick St. 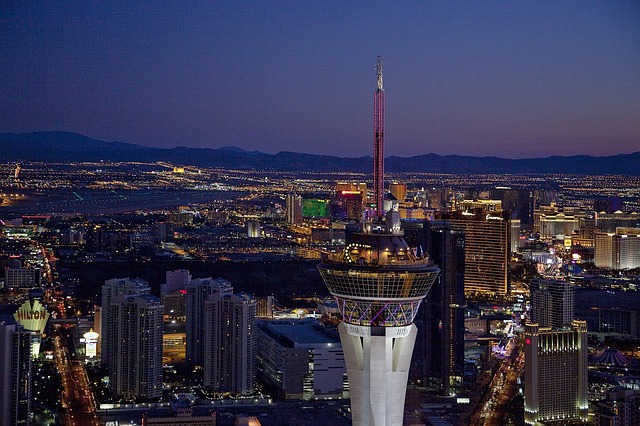 Don’t get discouraged, according to the U.S. Department of Commerce’s Bureau of Economic Analysis, the state of Nevada has one of the highest rates for personal income growths for the last part of 2018. Also, Nevada’s personal income growth increased to 6.2% compared to the previous quarter. Now, the number has jumped up to 6.4% which means that more than a billion dollars got added into the incomes of Nevada residents. Having more money available within the state is excellent news; Nevada will become more resourceful and go more towards the right direction in the future.

Finding the right school district determines where you choose to live along with many other things. According to research, the best and biggest school district in Las Vegas is the Clark County School District. This district alone comprises of 377 schools, preschool through high school. The best elementary schools in Las Vegas are Gordon McCaw, Selma F Bartlett, Walker Bracken, and John Vanderburg. The best middle schools are Pinecrest Academy of Nevada, Sandy Valley, and West Prepatory. The two best high schools to attend are Coronado High School and Green Valley High School. No matter the ages, any of these schools would be an excellent fit for your child for a few months.

Temporarily moving to any place can be a lot to manage, but getting familiar with the city and what makes it great is critical. Whether it is just you moving, or you are taking your family with you, Las Vegas has reliable school, economic and housing systems to provide a stable short-term transition for the traveling businessperson. 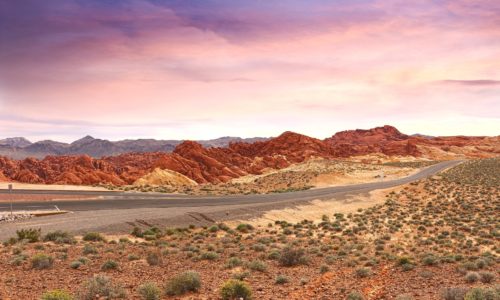 Las Vegas Off The Strip