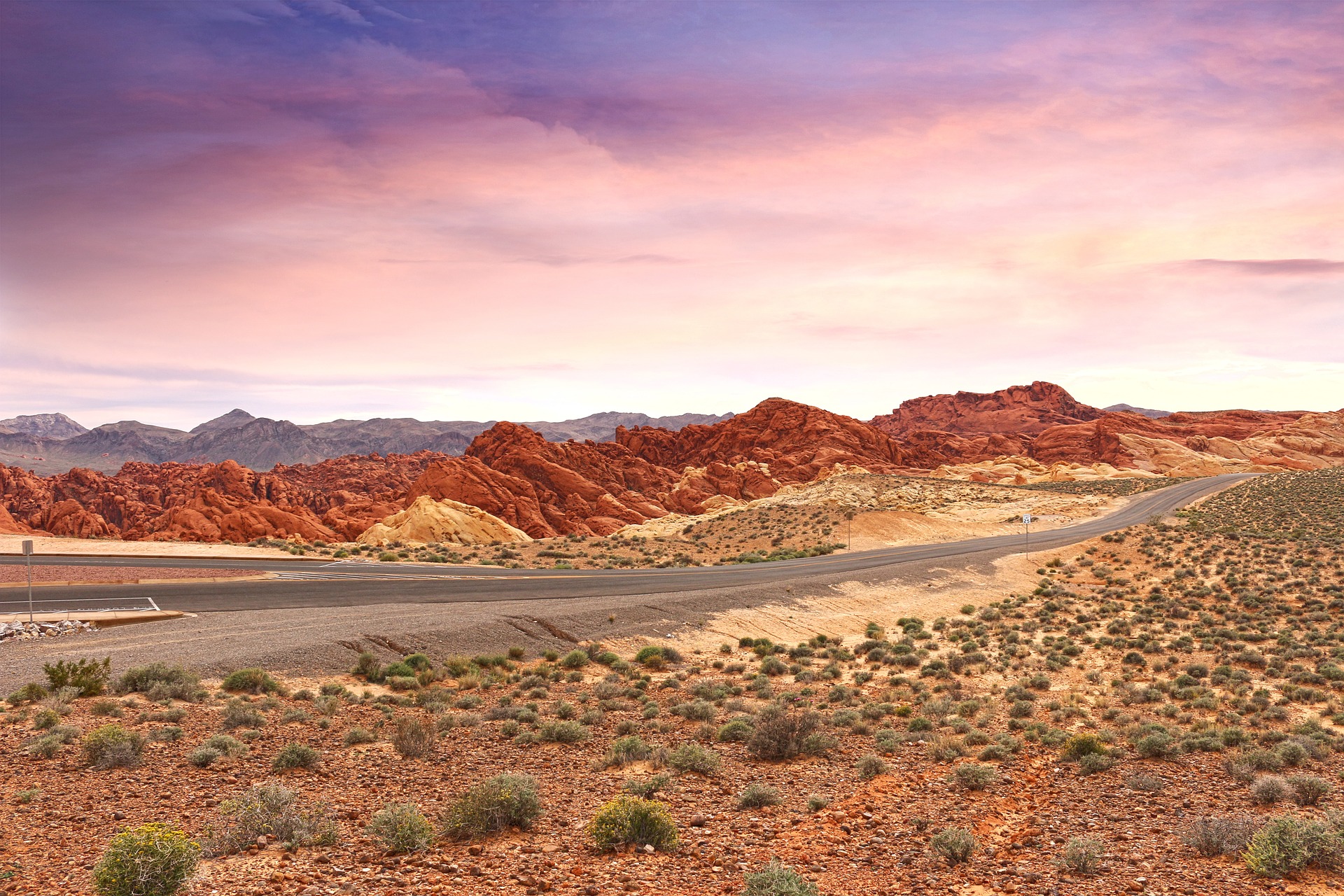 Las Vegas Off The Strip

Las Vegas can offer much more than the typical gambling, late-night, and party scene. It’s common knowledge that the most significant money flow in Vegas is through tourism; each year millions of people travel there to see the lights and experience Las Vegas and everything that comes with it. However, that’s not all they have to offer. Many industries flourish and perform well in Las Vegas, so there is no need to worry about finding work for yourself. Any of these industries would be smart to jump into, even if your stay in Vegas is Temporary.

Las Vegas is currently booming in this field; logistics currently employs around 66,000 people who earn roughly around $56,000 yearly. A few years ago, these wages started to grow, and the city of Las Vegas expects to put a heavy focus on the logistics industry and thus hopes to mold it into a central distribution hub.

Who knew that mining would still be around these days, but the state of Nevada still finds this profession useful, and it accounts for more than 15,000 jobs. However, some of these mining jobs make wages that are on the lower part of the economic spectrum. Some executive positions and administrative positions can make up to $90,000 a year. 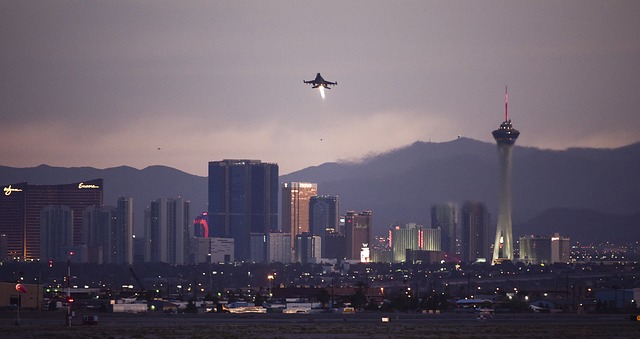 Aerospace is soaring higher by the year in Nevada, and it’s on its way to becoming one of the top jobs to have in the state. This field has more than 13,000 current employees, earning a yearly salary of around $78,000. What’s great about this industry is that it employs both military and civilian people. Nellis Air Force in Nevada, located on 14,000 acres, runs this industry for the state and is responsible for the hiring aspect.

For the person looking to move to Las Vegas for the short-term, they should have no problem finding work, considering that the entire state of Nevada is known as the top place to do business in the Western part of America. Along with ranking near the top of the best area for growth and investment, Las Vegas also takes the cake on having the best job creation in the whole United States. For the traveling businessperson, what better place to stay short-term than in a place that focuses on economic and business growth? By the looks of it, Las Vegas is an area that would have unlimited possibilities in any field choice and bring success and opportunities. 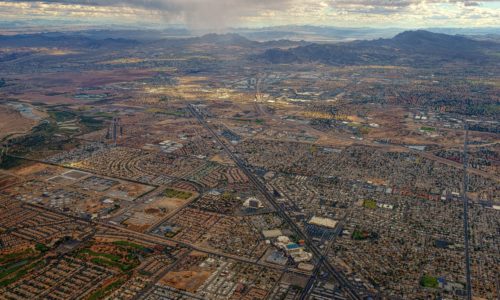 Las Vegas By The Numbers