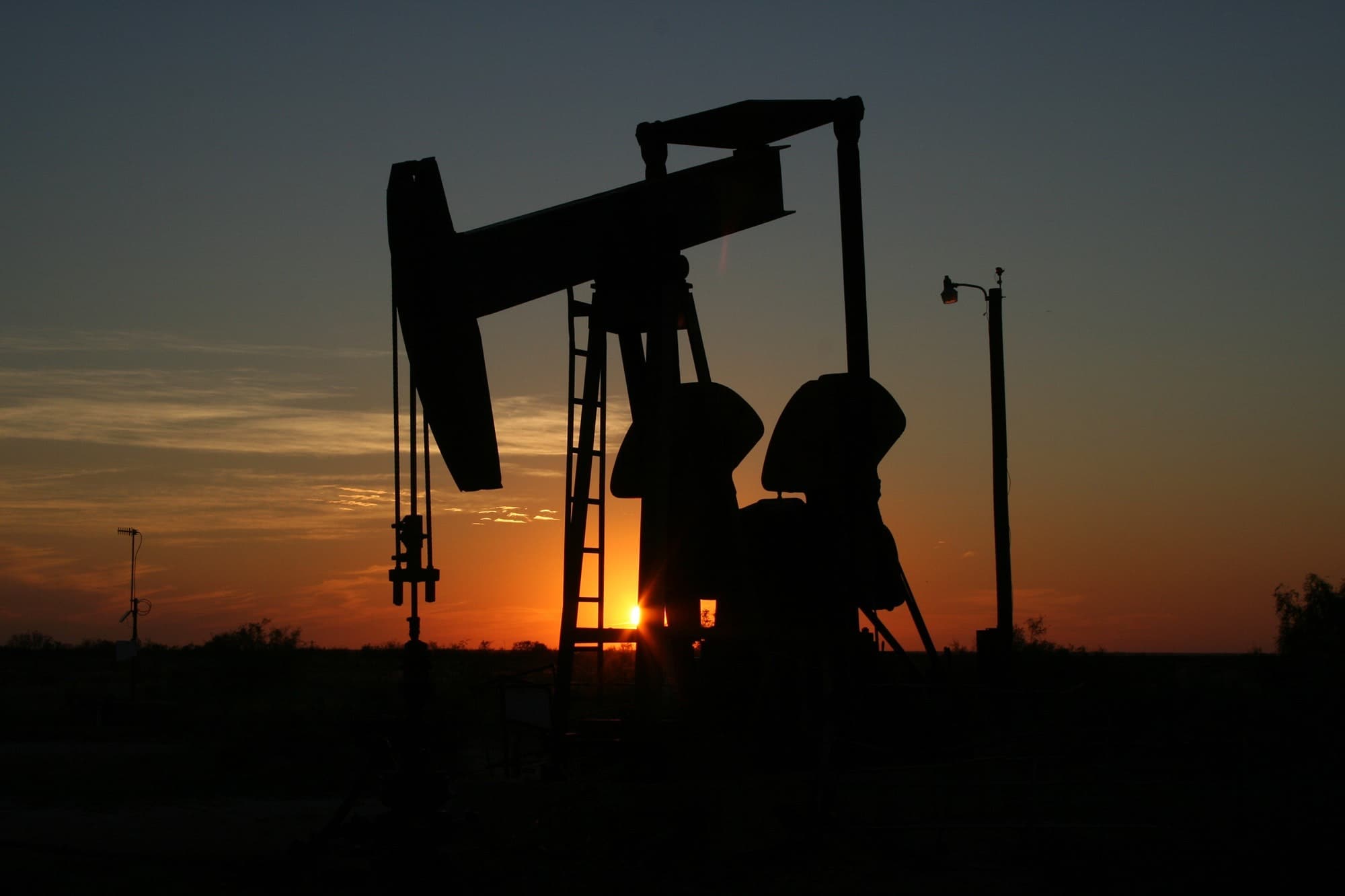 Life Is Good In The Permian Basin

The dramatic increase in oil prices will continue through summer in the Permian Basin. Current events in Venezuela, Iran, and Russia work in favor of U.S. oil production. Experts are predicting significant economic growth for Midland-Odessa in the coming months as it’s important for the world’s oil market becomes even more extensive.

The world supply is declining.

Sanctions placed on Iran over their nuclear program, and sanctions on Venezuela to punish dictator Nicolas Maduro, have tightened the world’s oil supply. Bloomberg reported that Venezuelan oil production could fall from 1.5 million barrels to well below a million. Additionally, U.S. crude inventories are shrinking. But, production in the Permian Basin has not declined.

Price of oil is up.

The current geopolitical landscape creates an opportunity for the Permian Basin. Because the supply of oil is tightening, the price of oil is being driven higher to keep up with demand. So now oil producers in the Permian Basin are making more many than ever. Also, oil production has become more efficient in the basin, so the profit margins are high for oil producers. While you might feel the oil prices at the pump, the increase in oil prices helps the economy of Midland-Odessa and also the state of Texas significantly. 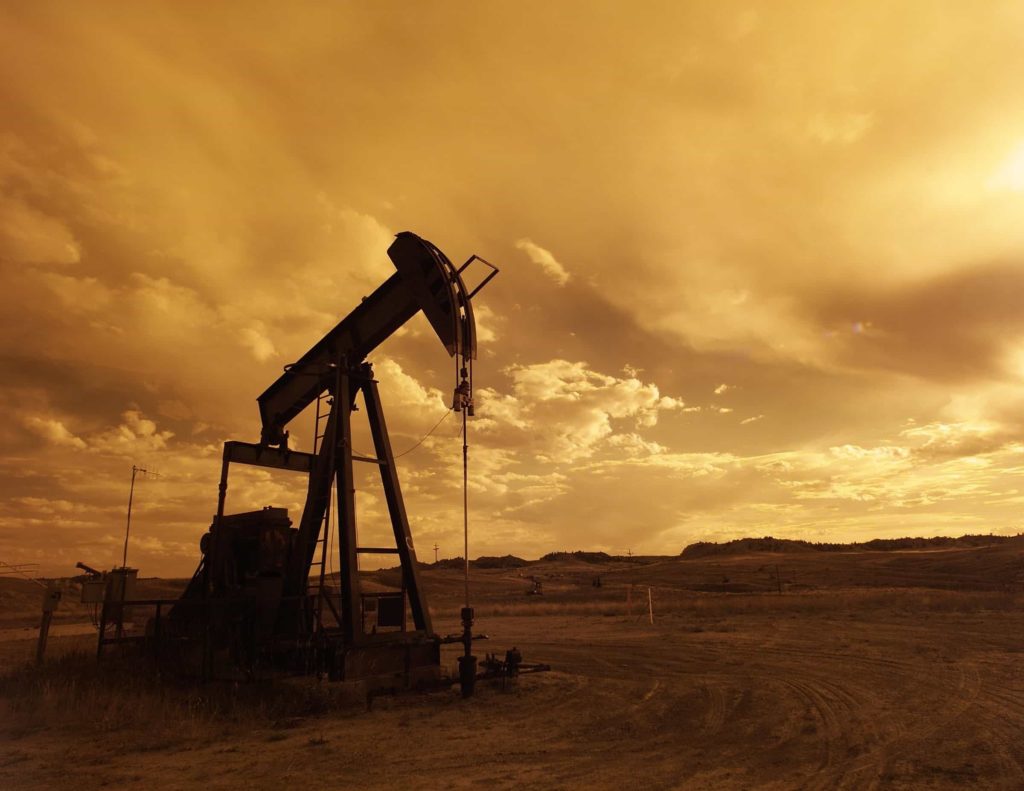 Permian Basin will ramp up production.

Because oil prices are high, producers in the Permian Basin will increase production to make up for the loss of output from Iran and Venezuela, while fetching high oil prices. Production will increase in the foreseeable future until the oil supply gets closer to the demand for oil.

There’s more to economic growth in the Permian Basin than just oil. Because of the increase in people working and living around Midland-Odessa, there’s going to be significant increases in all sectors of the economy: retail, housing, transportation, construction and service industries will all see substantial growth. As more people come in, the hope is that the Permian economy will continue to diversify.

If you’re moving to the Permian Basin and want temporary relocation services, contact the Hennessey Group online or call 888-543-5890.

The State of Temporary Housing in 2021 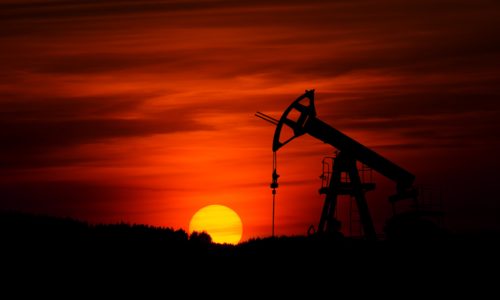 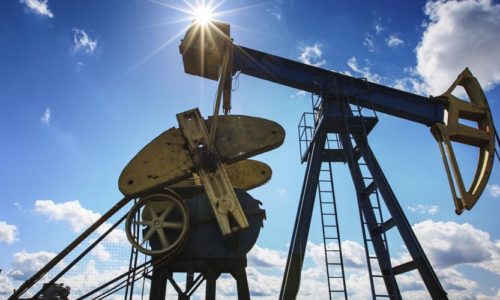 Odessa and Midland Rank in Top 10 “Most Prosperous” U.S. Cities

Posted by The Hennessey Group - September 21, 2018
Skip to content