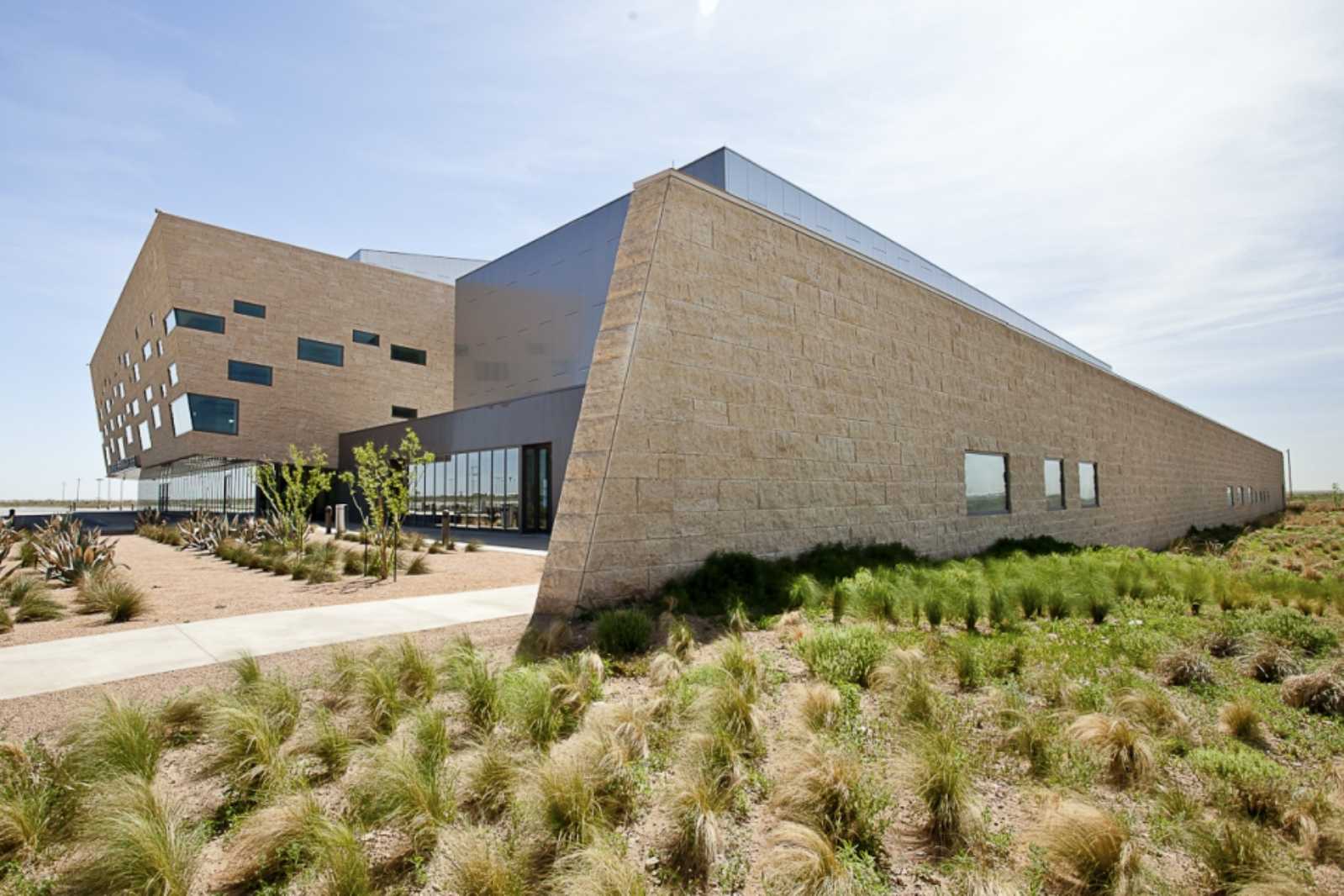 Things to Do in Midland-Odessa

There are lots of things to do in the Permian Basin. Nature adventures, performing arts shows and West Texas historical spots keep Midlanders and Odessans entertained year-round. Here are some city highlights to enjoy with family and friends.

Part of the Museum of the Southwest, the planetarium houses the Helen Greathouse Educational Discovery Dome where Midland-Odessa families can view dome shows every day except Monday (View full schedule here). The West Texas Astronomers also host monthly star parties where families can hang out and check out some celestial objects using their telescopes.

In Midland, there’s a house where two presidents, two governors, and two first ladies lived. The house at 1412 West Ohio Avenue has been fully restored to its 1950’s appearance when George H. W. Bush first purchased the home. 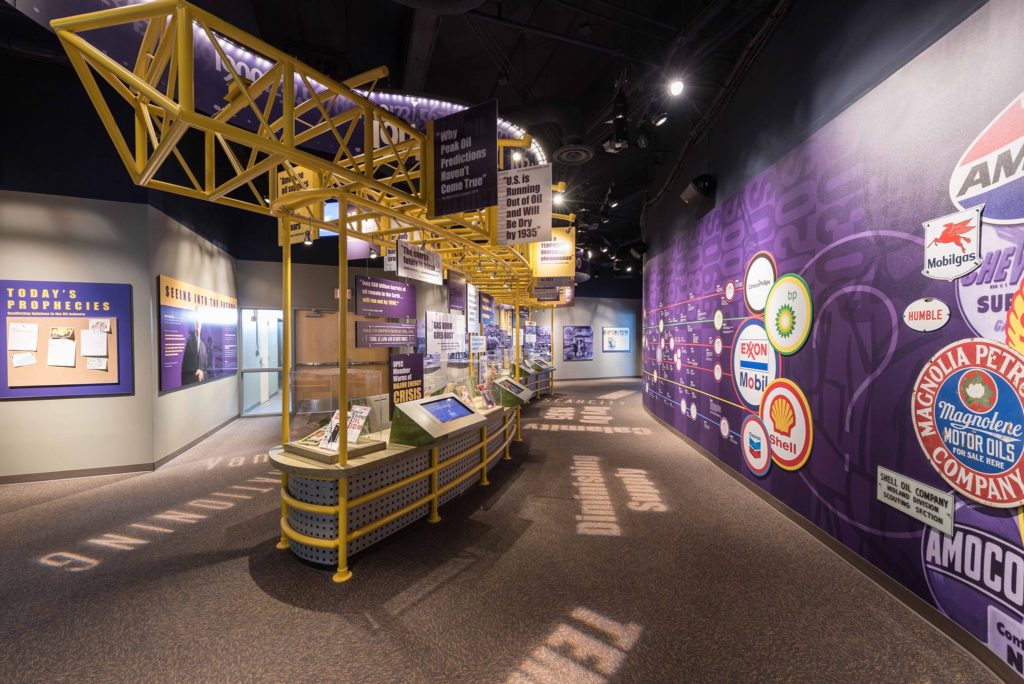 Housing the world’s largest collection of antique oil drilling equipment, the Permian Basin Petroleum Museum is a must-see for West Texas history lovers. The museum has many activities for families in Midland-Odessa. Kids, from kindergarten to sixth grade, can take classes in the Robotics & Engineering Fun Lab. They also have summer science camps and free admission to Family Science Nights. Families can also view all seven of Jim Hall’s race cars at Jim Hall’s Chaparral Race Car Gallery.

One of the few Stonehenge replicas in the world that is aligned for the Solstices on December 21st and June 21st. If you visit during normal university business hours, there are restrooms in the VAS building next door, and a great little gallery with rotating art shows!

It is pretty awesome that they constructed Shakespeare’s theater in Odessa. The layout is clean and inviting. You can take a tour of the grounds and discover the history of the site.

The 99-acre Wildlife Preserve features a 3.4-mile trail system with a 1.45-mile ADA-accessible trail loop. Nature lovers in the Permian Basin can also enjoy butterfly gardens. For bird-watchers, there are four teaching platforms and feeding stations, seven bird blinds, and the super awesome 24ft. Hawk Observation Tower. There’s no shortage of wildlife for Midlanders and Odessans to enjoy. 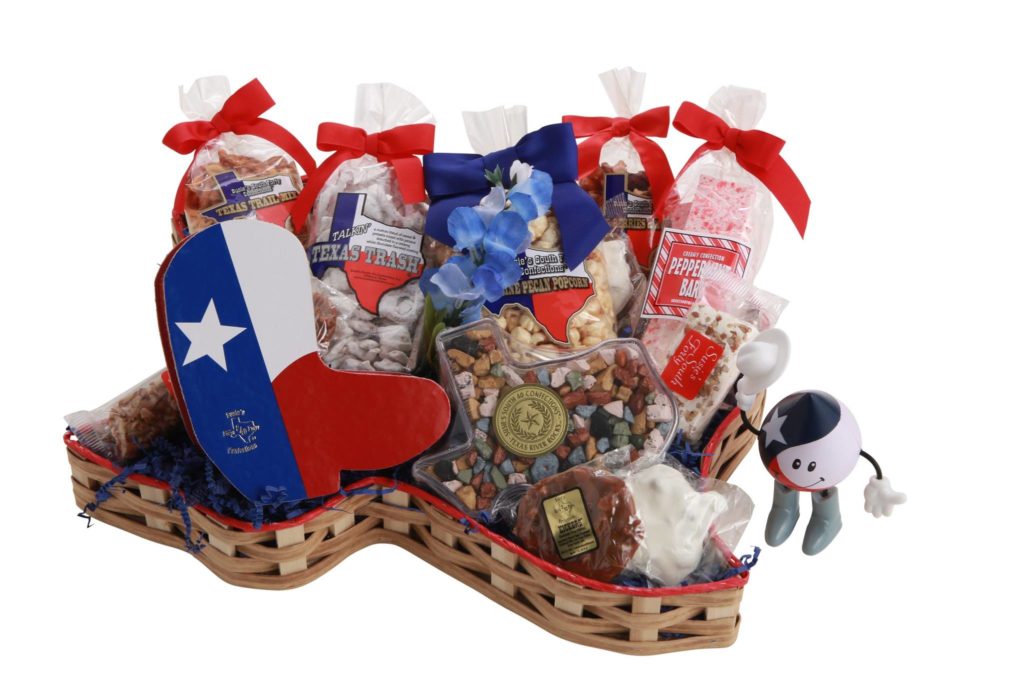 Midland’s candy factory holds a Guinness World Record for making the world’s largest piece of toffee (it was Texas shaped of course). To take a tasty tour of the fully operational Susie’s South Forty Confections Candy Factory, call 432-570-4040, and be sure to grab a mini oil drum of “Texas Trash” while you’re there.