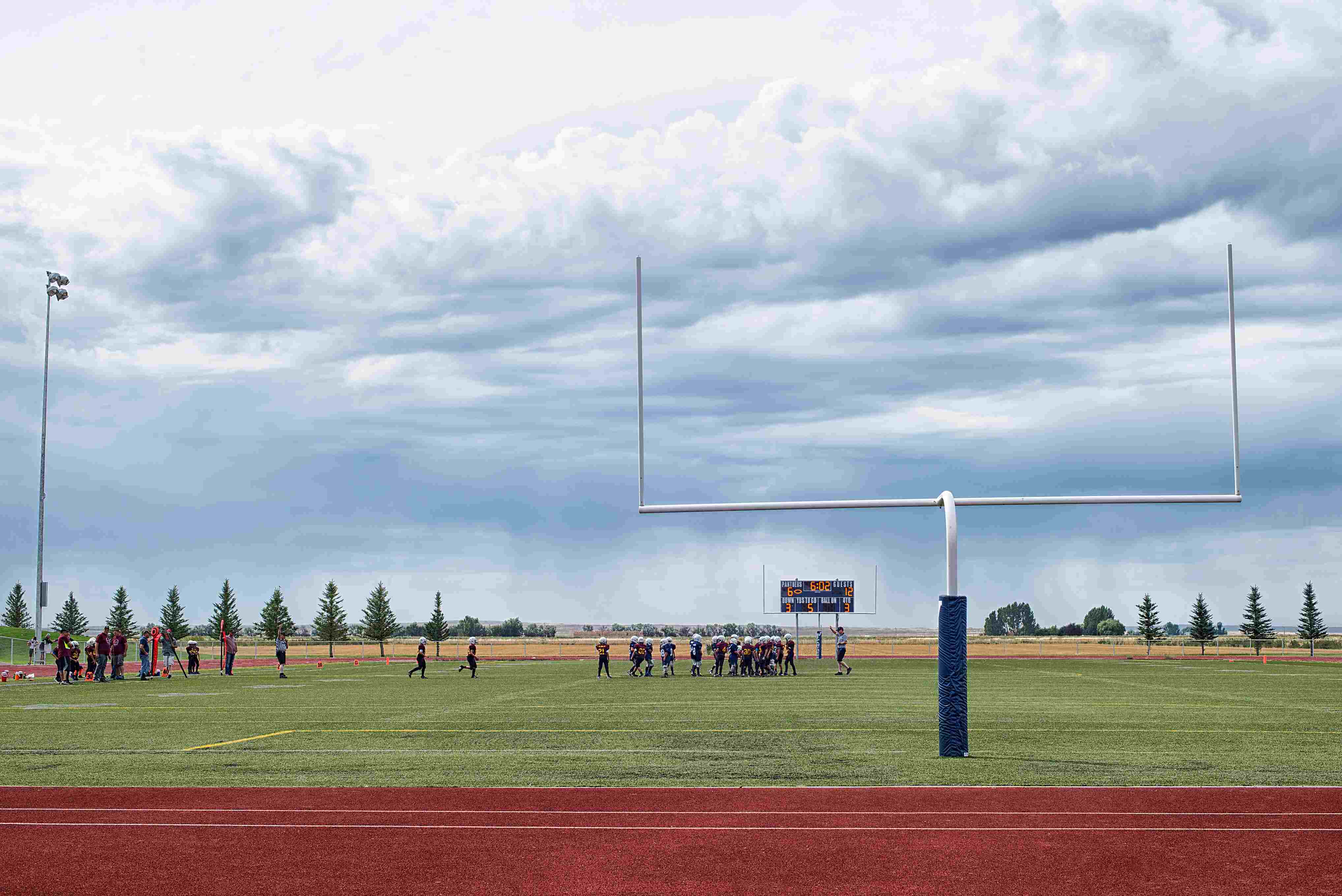 The intense rivalry between Midland High School and Odessa High School dates back to 1921, and it’ still going strong. The original rivalry spawned a new competition in the ’60s between newly-built Midland Lee and Permian High Schools. The feud between Midland Lee and Permian has endured. The West Texas matchup still draws crowds of 10,000 people. Back in its heyday, closer to 20,000 would attend the game! All of America knows about the rivalry since it was featured in the famed Friday Night Lights book, movie, and loosely based television series

What started the original Bulldogs/Broncos rivalry?

In 1921, during the first match-up of the Permian Basin, Midland beat Odessa 21-12. The two schools are less than 20 miles apart, so the football rivalry became an extension of the competition between the two oil cities.

When did it become the Permian-Lee Rivalry?

Both Midland and Odessa built new 5A high schools at around the same time. Odessa built Permian in 1959, and then its neighbor built Midland Lee in 1961. They played their first game against each other in 1961. The two schools quickly overpowered Odessa and Midland high and the Permian-Lee rivalry became the legendary matchup of the twin oil cities.

Why is the rivalry so heated?

There is a rumor that the rivalry goes back to a print column in the 1970s that said something like ‘Midland, a great place to raise kids. Odessa, a great place to raise hell.’ While the two towns have a history of trash talk and pulling off elaborate pranks against one another, the rivalry has become more friendly and less fiery (according to some).

However, it could also just be that the two teams were dominant for much of Texas football history. Sportswriter Travis Stewart wrote, “during a 21-year stretch from 1980 (the first year of 5A football) and 2000 (the last year neither played in a state championship), the two schools combined for 10 state finals appearances (that’s out of just 32 — a 31% clip) and won seven of them. In ’83, ’84 and ’85, at least one of the two was in a state final. Midland Lee won three straight titles from ’98 to 2000.”

Since 2006, Permian has dominated the rivalry, going 9-2 against Midland Lee. Historically, the record since the teams began playing each other in 1961 is 36-22-1, Permian Over Midland Lee. However, Midland Lee fans believe the tide will shift their direction in the coming years.

If you spend any time in the Permian Basin, even for a temporary stay, you are sure to hear of the rivalry, and you might even find yourself choosing a side before you leave! And so the rivalry continues, and the mythology spreads!