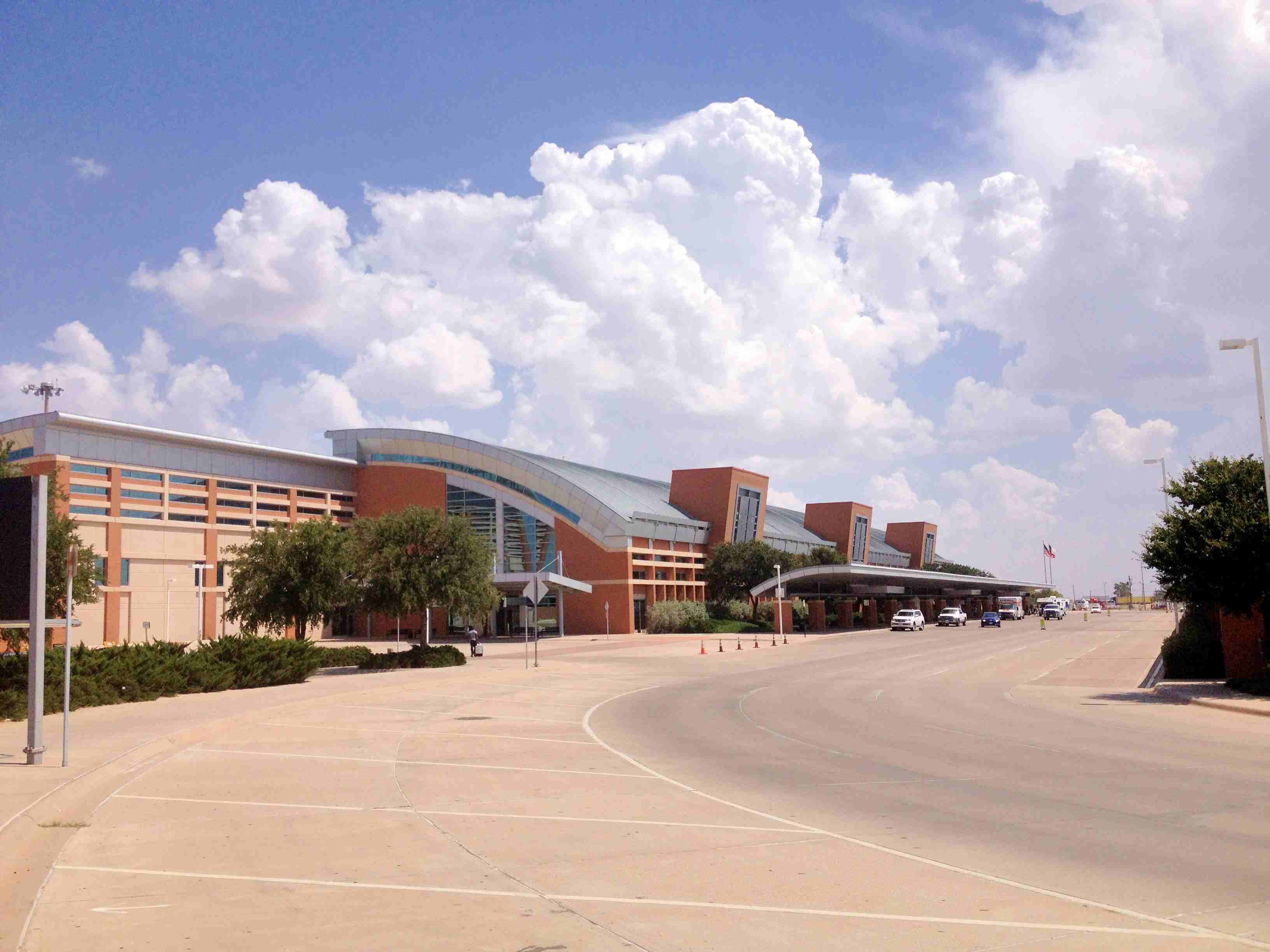 4 Things You Need to Know Before Moving to Midland / Odessa

Before relocating to the Permian Basin, what do you need to know?

The Midland-Odessa area was the fastest-growing region in the United States from 2010-15, according to the U.S. Census Bureau. Once rivals, the areas of Midland and Odessa are marketed as “Two Cities, No Limits,” because of the significant economic growth around the Permian Basin.

The economy is growing.

The Midland-Odessa Regional Economic Index reported steady growth for the area, as of December 2017 the index was as 215.5 and sloping upward. Midland-Odessa seems on track to surpass the January 2015 peak of 234.6. Economic indicators for the oil-producing Permian Basin are sloping heavily upward as gas prices continue to rise dramatically.

The cost of living is low

The Future of Education is Bright in the Basin.

According to data from TownCharts, both Midland and Odessa are showing strong growth in their school systems. 79 percent of Midland-Odessa residents have a high school degree or higher, with 21 percent having a college degree. Midland ISD is made up of two 6A high schools, one early college high school, one alternative high school, two freshman-only high schools, four junior high schools, 27 elementary schools, and a technology center. Ector County ISD has the prestigious Baccalaureate Diploma Program available to students in the district. They also have New Tech Odessa High School which is a New Tech Network Demonstration School and an Apple Distinguished School. Both school districts have seen regular improvements in their TEA accountability scores.

However, when the oil booms, the housing market becomes a tricky puzzle. Apartments and rental houses often have a months-long waiting list and are currently some of the highest in the state, and depending on the timing, the hunt for a house to buy could take several years. This is where temporary housing solutions like The Hennessey Group come into play. One of our areas of expertise is in providing a smooth transition to those in the market for a more permanent solution. With the price of hotels in Midland skyrocketing during oil booms, a single bed hotel room could cost several times as much per month than one of our fully furnished apartment solutions.

More Than Meets The Eye

The Oil may rise and fall, but the Permian Basin continues to grow. Come see for yourself, and if you need housing help, trust the Hennessey Group as your local solution for navigating the difficult parts, so you can focus on letting Midland charm you like it has so many before. 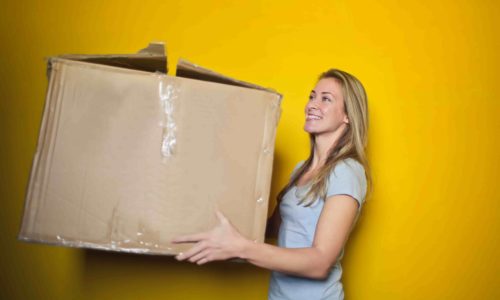 How to Handle Moving to a New City

How to Pack for an Extended Stay 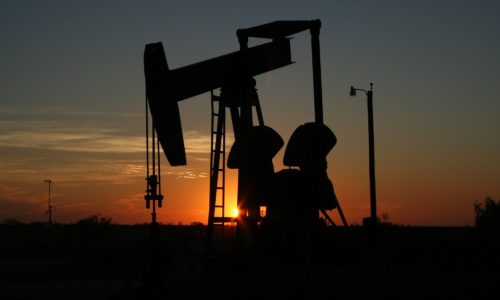